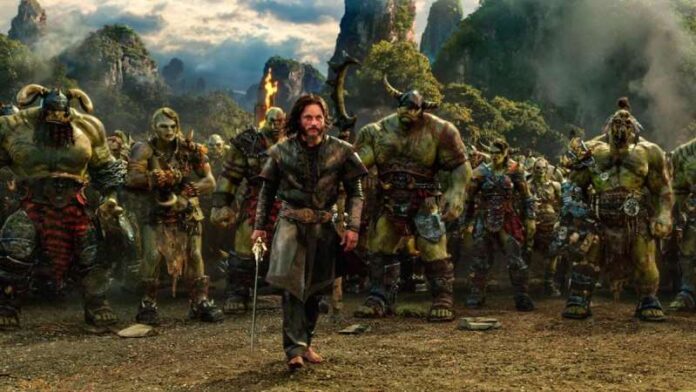 In the last thirty years the videogame industry has reached extremely important artistic goals, often influencing other existing art forms. In particular, many successful video games have also found new life in the cinema, with films based on their stories and their characters. So it was also for Warcraft: Orcs & Humans (also known as Warcraft I), the video game developed by Blizzard Entertainment in 1994. This title was in fact adapted for cinema with the film entitled Warcraft – The Beginning (review here), directed in 2016 by Duncan Jonesformer director of Source Codea film with video game dynamics.

For some time, the intention has been circulating in Hollywood to create an adaptation of Warcraft, fantasy game focused on clashes between humans, orcs and other species of creatures. Adapting this narrative universe, however, took a long time and at first the director had to be the famous one Sam Raimi. With the release of these and the entry of Jones, the film was rebuilt so that there was more balance between the human characters and those belonging to the species of orcs. For Jones, in fact, the latter could not be the only villains, as that would have made the film too trivial.

Warcraft However, it was then little appreciated by critics and fans of the game, who complained in particular too many simplifications of the universe told by video games. Beyond that, the film is a good blockbuster for anyone looking for a carefree viewing. Before embarking on a vision of the film, however, it will be useful to deepen some curiosities related to it. Continuing the reading it will in fact be possible to find further details relating to the plotto the cast of actors and ai sequels initially planned. Finally, the main ones will also be listed streaming platforms containing the film in their catalog.

Warcraft – The Beginning: the plot of the movie

The peaceful kingdom of Azeroth is on a war footing and its civilization is forced to face a terrible lineage of invaders: the Orc warriors fleeing their agonizing land are ready, under the leadership of Gul’dan, to colonize another. When the portal that connects the two worlds opens, one army faces destruction, while the other faces extinction. From opposite sides, a group of heroes will face a conflict that will decide the fate of their families, their peoples and their land. Anduin Lotharmilitary commander of the kingdom of Azaroth, will therefore find himself having to face the most dangerous war of his entire life. 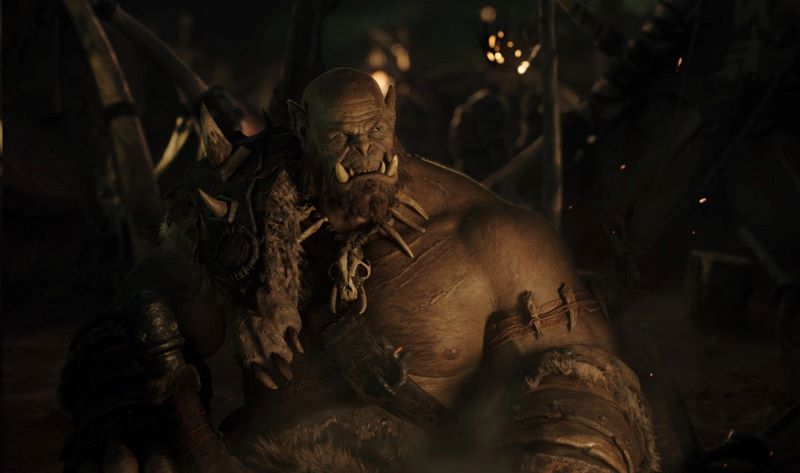 Warcraft – The Beginning: the cast and characters of the film

The protagonist of the film is the actor Travis Fimmelwhich he interprets Anduin Lothar, a charismatic knight who sacrificed everything to protect his kingdom. The actor accepted the role with interest, which involved having to act through motion capture technology. Fimmel said he had never heard of Warcraft before being cast in the film. The actor Ben Foster it interprets instead MdivhGuardian of Tirisfal, a mysterious protector with enormous magical power. Dominic Cooperinstead, he plays the role of king Llane Wrynnruler of the human kingdom of Azeroth.

Then there are the actors Toby Kebbell in the role of Durotannoble chieftain of the White Wolves, and Daniel Wu in those of Gul’dan, a sinister orc sorcerer driven by a longing for power. The Oscar nominee Ruth Negga it’s lady Taria Wrynnqueen of Azeroth and sister of Anduina. Paula Pattoninstead, it interprets Garona the Half Orchessan Orc / Draenei hybrid and link between the Alliance and the Horde. Robert Kazinskyfinally, it is Orgrim Martelfatosecond-in-command and friend of Durotan, an orc of extraordinary cunning and tactically brilliant, Orgrim is also a brave warrior, destined to wield the legendary Martelfato.

Warcraft – The Beginning: the sequel, the trailer and where to see the film in streaming and on TV

With an open ending, Warcraft – The Beginning it also leaves the door open for a sequel, for which Jones has expressed interest in returning as a director. However, in June 2018, Jones tweeted that the possibilities that Warcraft get a sequel “they don’t look good“. However, the reason for the lack of interest in this regard has not been known. In September 2020, however, it was reported that Legendary is developing a new Warcraft, although it is not known whether it will be a reboot or a sequel. To date, however, there is no further news about it, thus leaving the future of Warcraft at Cinema.

You can take advantage of Warcraft – The Beginning thanks to its presence on some of the most popular streaming platforms on the net today. This is in fact available in the catalogs of Chili Cinema and Amazon Prime Video. To see it, once you have chosen the reference platform, just rent the single film or sign up for a general subscription. In this way you will be able to watch it in total comfort and at the best of video quality. The film is also present in the television schedule of Friday 16 August at 21:00 On the canal 20 Mediaset.

The article is in Italian

NEXT George Clooney: Brad Pitt calls him “the most handsome man in the world”

Oligos, the world of luxury has never been so exclusive

Very bad awakening for Can Yaman: what a disappointment

Valentina Ferragni “left” by her boyfriend: the announcement on Instagram

“Valentina Ferragni broke up with Luca Vezil”, he finally replies to the rumors about the breakup

Victoria De Angelis of Maneskin is half naked: hot concert

King Charles, all crazy for the new guard: Major Johnny Thompson steals the show … and the eye

The Journey to Campania of the Sicilian Giuseppe Leone

King Charles, all crazy for the new guard: Major Johnny Thompson steals the show … and the eye

Subscribe to the newsletter to get the latest news